Anyways, Reira was played by American singer-songwriter Yuna Ito（伊藤由奈）who was born in Los Angeles but was raised in Hawaii. And along with Nakashima's big hit 'Glamorous Sky', Ito hit it big as well with 'Endless Story' which was also performed in the movie.

Ito made her musical debut in Japan with the single, ', which was used as one of the theme songs for the film,; she also starred in the film, portraying. In 2006, Ito reprised her role as Reira for the of the film singing the theme song, '. 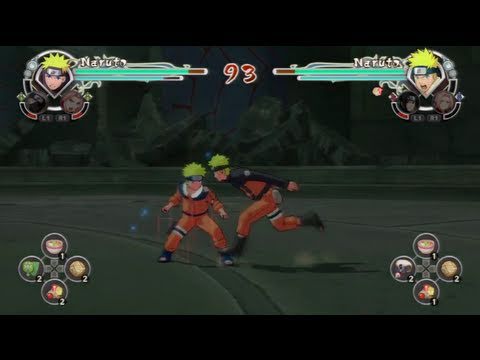 In 2007, Ito released her debut album,, which debuted atop the Oricon chart. Contents [] Biography Early life Ito was born to a Japanese father and a Korean-American mother in Los Angeles, California.

Dion originally released this song on her latest English album. The song was used in an commercial. 'A World to Believe In' was nominated for 'Best Collaboration Video', for the MTV Video Awards Japan '08, but lost to 's. The singer's second album was released on February 20 and debuted at number three on the charts. Since the release of Wish, the album has been certified gold by the RIAJ.

In March, Ito released her seventh single, 'I'm Here', which debuted at #15 on the Oricon chart. Her tenth single, entitled Anata ga Iru Kagiri: A World to Believe In, was released in on January 16, 2008. The song is a duet with Celine Dion. When Dion heard Ito's rendition of her song, she proposed the idea of a duet. Dion originally released this song on her latest English album Taking Chances.

Initially, when Ito told her parents of plans to become a singer they disapproved of her choice. Her parents wanted Ito to attend school and meet a 'nice guy.'