Because I think we've established he doesn't. Another = injustice for no reason. OKAAAAY BUT YOU GUYS PROBABLY THINK I HATE HARRY POTTER NOW AND IT'S NOT TRUE.

I swear Prof. Umbridge is the reincarnation of a professor I once had in college. Getting to know her is like reliving those dreadful days. Her carefully structured theory based method= blech!

I still am, actually. How could I forgive them?! They killed Sirius!

Never have I hated anyone as much as Um “Is it true that you shouted at Professor Umbridge?' 'You called her a liar?' 'You told her He Who Must Not Be Named is back?' 'Have a biscuit, Potter.” This is my favourite book in my favourite series of all time. 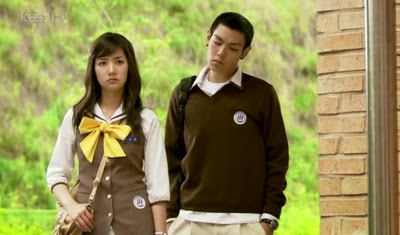 It's so rich of detail, so full of mysterious and often dark magic.

I'm a strong brave little melon!' NO YOU'RE A FREAKING IDIOT. Harry's whole mantra of just suffering in silence made me so so angry. Because it's a grand idea to have a teacher who abuses and bullies students because he had a crappy childhood. Buku manual mesin absensi amano ex3500n. Solid work hiring him, Dumbledore. I HATE SNAPE, BTW. + In general, the book's huge GARGANTUAN themes of 'injustice'.

EQUALS = HIM DOING SO WELL. I feel so so annoyed at this book too because I feel Neville has a learning disability and everyone just ignores it. Some teachers do a bit more, but mostly he gets abused - by teachers and students alike. I knoooow stuff like that happens IRL. But we're not reading real life are we??? We're reading about a WIZARD school and I'll be damned if I don't sit here and demand things like learning disabilities should be given respect and help. I love Neville.